I think that was really a productive session that we had

I think that was really a productive session that we had

We’ve created, uh, a lot of programming where we, um, educate the media about Islamophobia. We educate community leaders, even, uh, police officers on when they attend on call to the mosque on how to deal with, uh, Muslim individuals. And if you recall, we had, uh 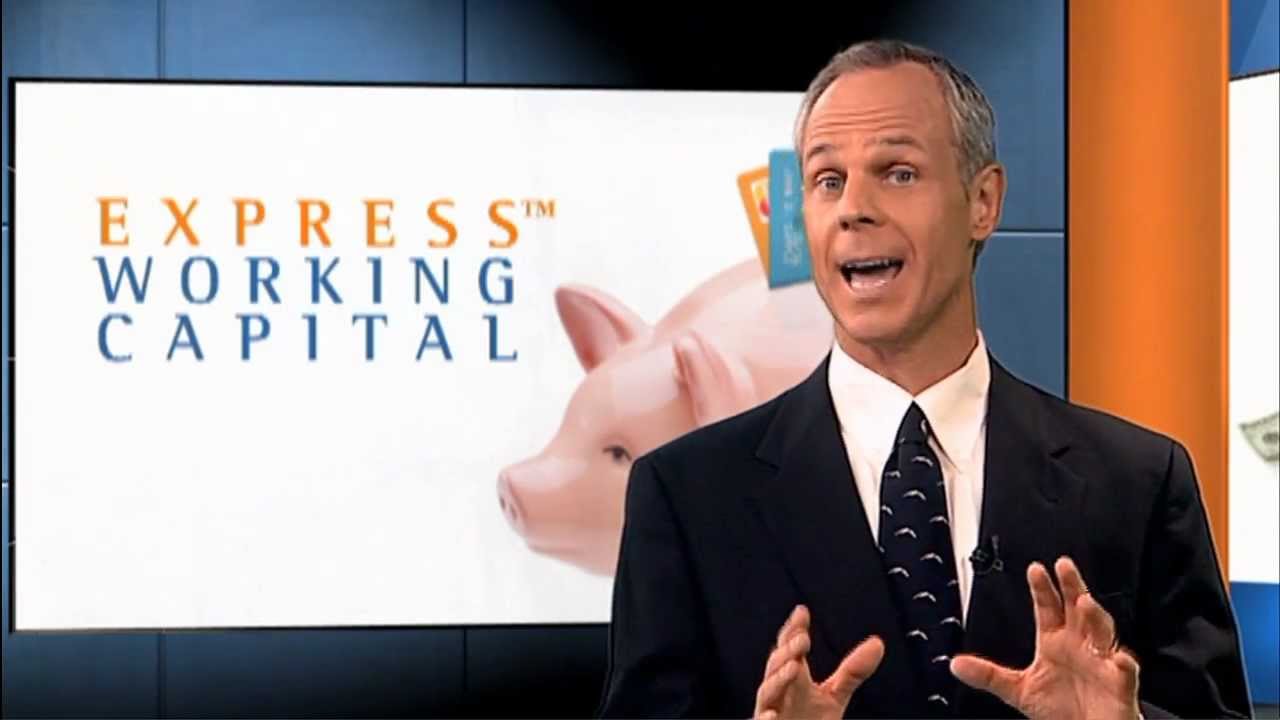 , the New Zealand shootings that happened a couple years ago, and mind you, us, our family being from Fiji –New Zealand and Fiji are neighbors — so we actually knew one or two people that perished in that mosque during those shootings from, uh, being priests in the local cities in Fiji.

And yeah, we’re, we’re bad about it

This is the, this is something that I learned, uh, when dealing in, during my IVLP Program, it’s okay to be mad. It’s okay to be sad, because having those feelings inside is what’s gonna break you, but we need to have interaction. We need to communicate to understand each other’s feelings.

10 years ago, uh, I would never see, um, a priest or a rabbi or, um, a guru, or have any, any ethnic background in my mosque.

() And this happens with a lot of organizations – like we think within the box, we’re, we’re in a different mindset. And once we had all of this put together, then you said, “Hey, you know what? We can’t be always in our box together.”

And we, we in our main office in Richmond, British Columbia, which is the same city as where our airport is, is on a street and you can Google it. It’s called “The Highway to Heaven.” On that street, you have every single ethnic group’s places of worship. “Highway to Heaven” in Richmond. END_OF_DOCUMENT_TOKEN_TO_BE_REPLACED